VRIZA is a not-for-profit organization initiated by a group of artists, curators and scholars. Its initial goal was to organise site specific exhibition projects. In 2016, the organization set out a new course and reshaped itself into an agency for the production and distribution of artists films.

The artists, curators and scholars involved, share a curiosity for the potential of film and video to change social reality. We collaborate with artists on the development, production and distribution of new moving image works both for the cinema and to be presented as installations in exhibitions. Our focus is on research-based projects that challenge cinematic standards. We are open for proposals for new works from all artists with experience in the field of moving image art.

Ronny Heiremans and Katleen Vermeir (artists and co-founders of JUBILEE) 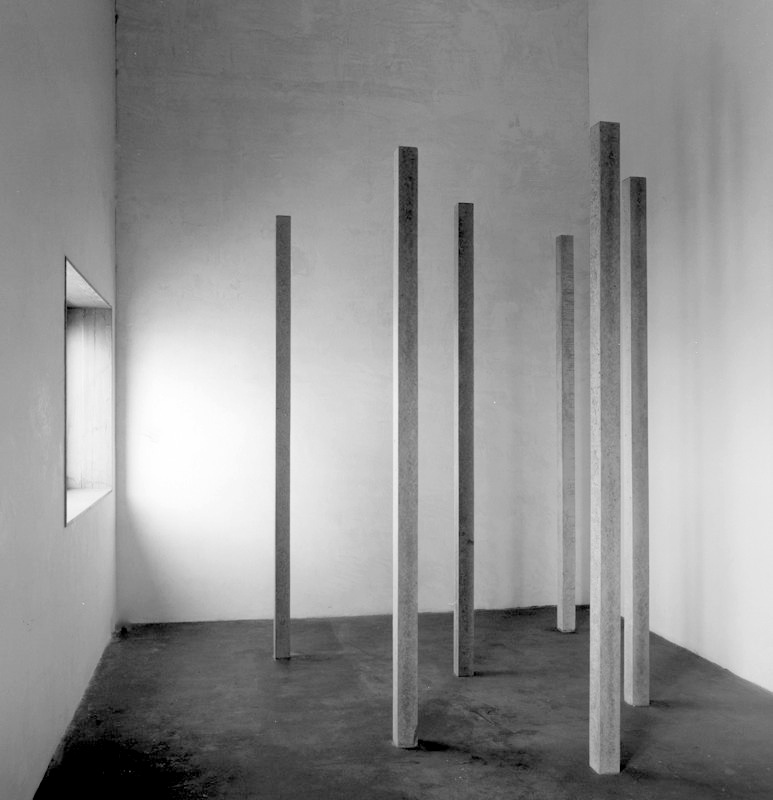 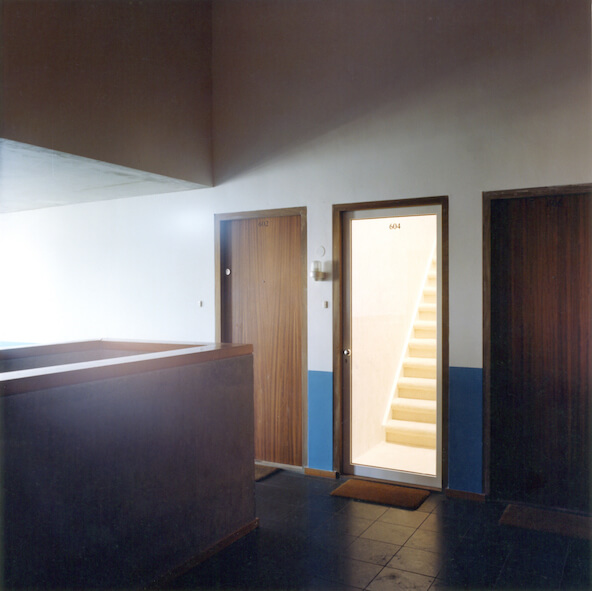 The foundation was set up by the Amsterdam-based artist Siebren de Haan in 1999. Since then, VRIZA has produced about 20 art projects, including a series of exhibitions in a flat in Amsterdam, a public sculpture on the rooftop of the flat, a book and film projects. For these projects, Lonnie van Brummelen and Siebren de Haan worked with artists Jeroen de Rijke, Marjectica Potrč, Matthijs de Bruijne, Pia Wergius, Wineke Gartz, Corinna Schnitt, Mark Hosking, Florian Slotawa.

The name VRIZA is an acronym of the Dutch words vrijdag (Friday) and zaterdag (Saturday), the days that VRIZA’s exhibitions were accessible to the public in the early 2000s.

Since 2011, Van Brummelen & De Haan slowly but safely changed VRIZA’s focus towards productions that exist within the borderlands of film and art. Independent curator Kerstin Winking joined VRIZA in 2016 as a producer. The foundation is endorsed by a board of art and cultural experts. 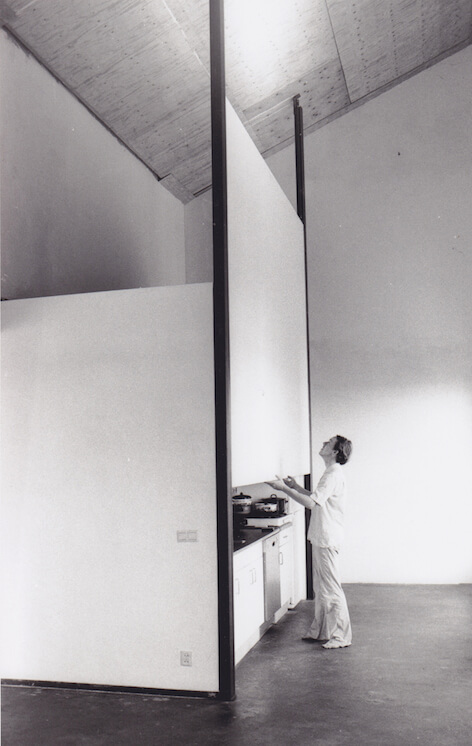